Urban peripheries can be regarded as the major context in which the creative capacity of urbanism, the art of building the human environments, is experienced to a great extent. Yet along with the diverse interpretations of the notion of sprawl from a planning point of view, the spatial quality suggested by the very fragmented form of expansion in the periphery under the rapid phase of development without any morphological control and guidance has already made the issue as one of the major design problem for urbanism.

METU MUD Studio in the 2017-2018 academic period was conducted for Döşemealtı, one counties in which an expensive sprawl of Antalya metropolitan area is used to be realised for the last decades. In this context, the problem of consolidating an in-between fabric within a non-characteristic semi-rural context has been the main design concern of the studio. The emerging discourse of hybrid peri-urban morphology found a very valid ground in the core fabric of Döşemealtı with a series of possible interven- tions of programmatic juxtapositions, re-use and infill.

Prior to the individual projects of each student, writing a comprehensible design guideline comprising generic design principles for the similar settlements in type as the major outcome of the design research studies of the studio. A series of generative codes of urban architectural and landscape design to achieve a characteristic image of the ‘new urban periphery’ has been defined. The guideline published and released publicly: https://issuu.com/metumud/docs/dosemealti_design_guideline_metumud 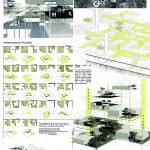 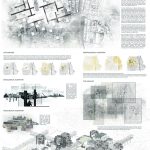 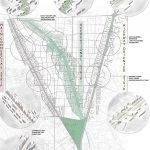 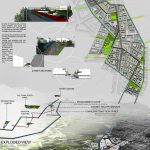 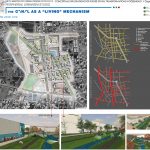 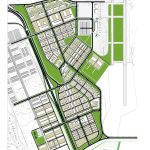 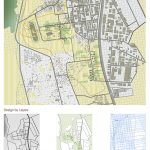 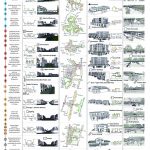 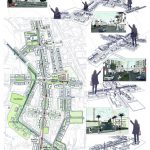 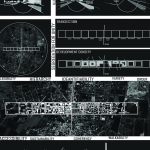 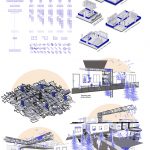