METU MUD Studio visited three cities, Warsaw, Gdansk and Krawkow in 5-15 June 2015. The field trip included the exhibition of the studio works of the academic year at Gdansk University of Technology (GUT), Faculty of Architecture. The exhibition titled ‘Urban Regeneration Through Regenerative Coding’ was opened with the public lecture given by the studio instructors and the students. The lecture opened up a fruitful discussion on parametric morphology and design with the participation of architecture students from GUT.

The trip involved city excursions to the various historical and post-industrial and waterfront areas including the Westerplatte, Gdansk shipyard, Jelitkowo, the Holocaust camp, Auschwitz-Birkenau. 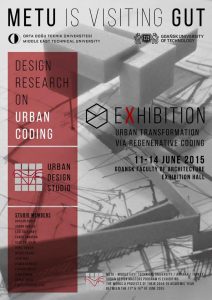 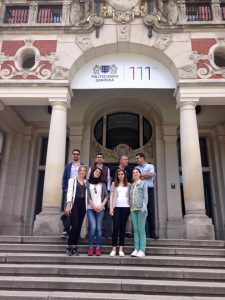 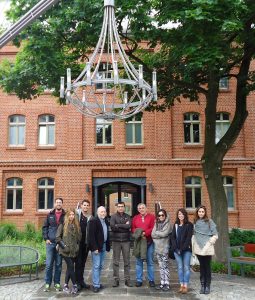 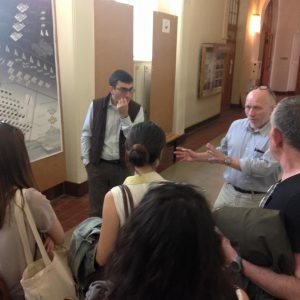 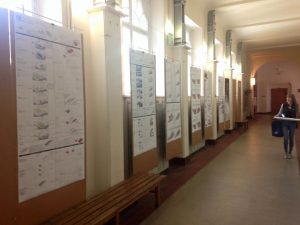 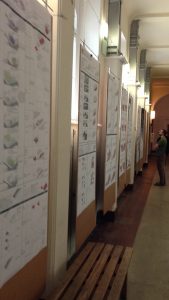