PARAMETRIC URBAN DESIGN: Design by Drawing vs. Design by Algorithm, 2014

In collaboration with eighteen students from architecture and planning, Dr. Olgu Çalışkan, Y. Baver Barut and Gökhan Ongun organized a design workshop the usage of parametric modelling in urban design. Having been held in METU MUD Studio, the workshop lasted three days including the introductory day for lectures (by Prof. Dr. Arzu Gönenç Sorguç, Asst. Prof. Dr. İpek Gürsel Dino and Dr. Olgu Çalışkan), and the two-days of intensive design research sessions. During the workshop, the participant students were experimented both the analogue and parametric design media in a systemic framework. At the end of the symposium, a collaborative discussion was made on the comparative relationship between the two design methods, of which the findings were presented to the public at Kubbealtı Lecture Hall on May 28th, 2015. 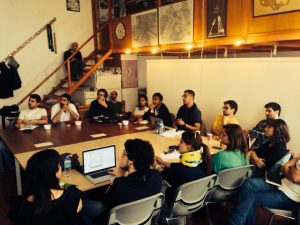 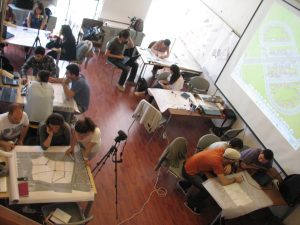 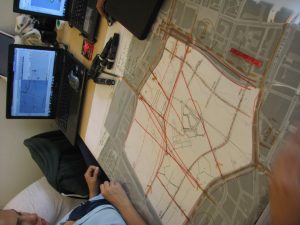 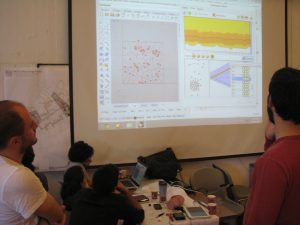 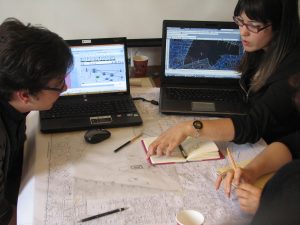 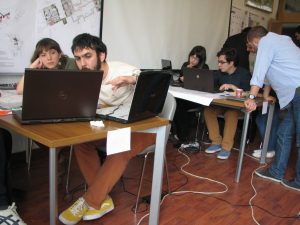 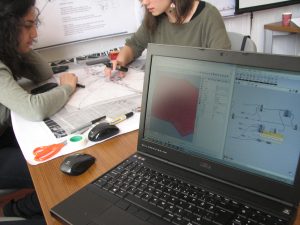 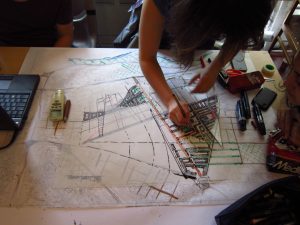 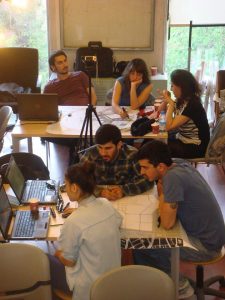 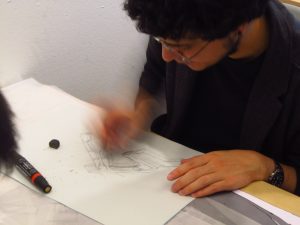