As one of the first graduate programs, METU Master of Urban Design has played a leading role in education of urban design in Turkey. Since its established under the Department of City and Regional Planning at METU Faculty of Architecture in 1996, by the initiation of Professor Baykan Günay, METU MUD has graduated more than a hundred students who are practicing in different branches of the profession both in national and international context. 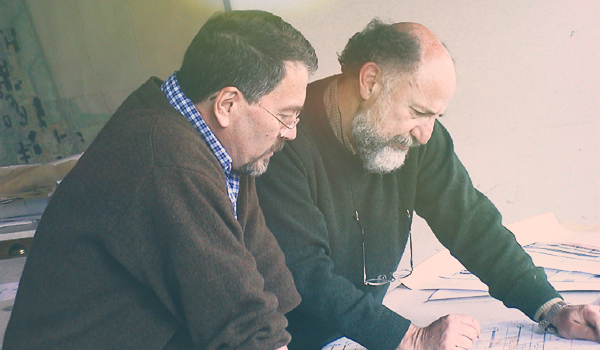 The late-1990s.. Baykan Günay, Erhan Acar, founders of the program  with Adnan Barlas.

During the continuous period of active education and research, the program has authored a number of projects some of which had a chance to be realized in practice. In this regard, METU Technopark Project was the start-up project which was made by the students and instructors of the Urban Design Studio in 1997, the first year of the program. 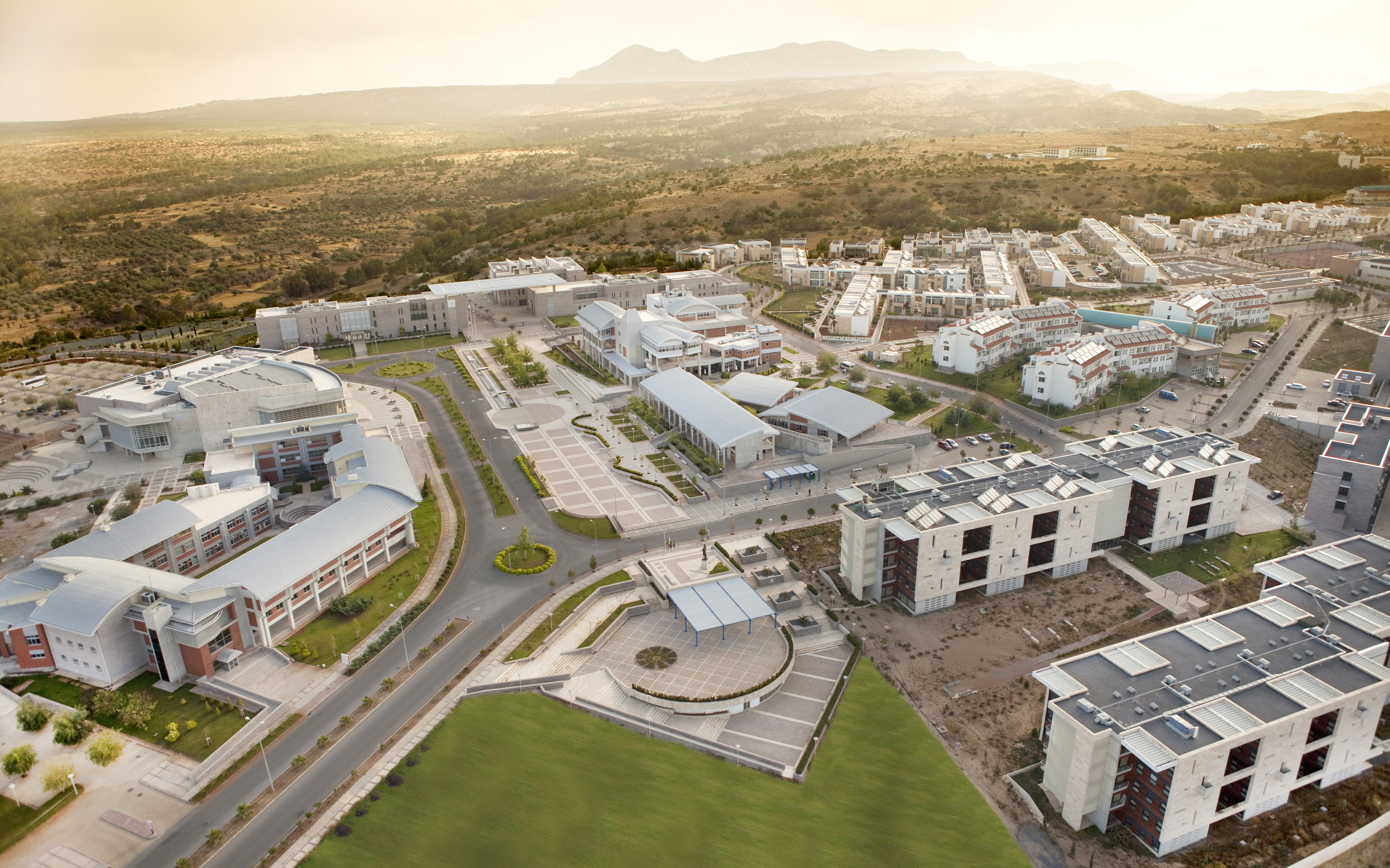 The aerial view of METU Northern Cyprus Campus planned by the studio.

Opening session of METUDSYMP2016 at METU Cultural and Convention Center.

The program celebrated the 20th anniversary of its establishment with an international symposium on 4-5 October 2016 at METU, Ankara. By the presentation of fifty papers in fifteen sessions, the symposium brought researchers, professionals and educators from various countries together and triggered a rich discussion on the past, present and future of urban design. Prof. Jon Lang, Prof. D. Grahame Shane, Prof. Ali Madanipour, Prof. Stephen Marshall, Prof. Tony Hall, and Assoc. Prof. Dr. Abeer Elshater honored the celebration with their keynote speeches in the symposium. 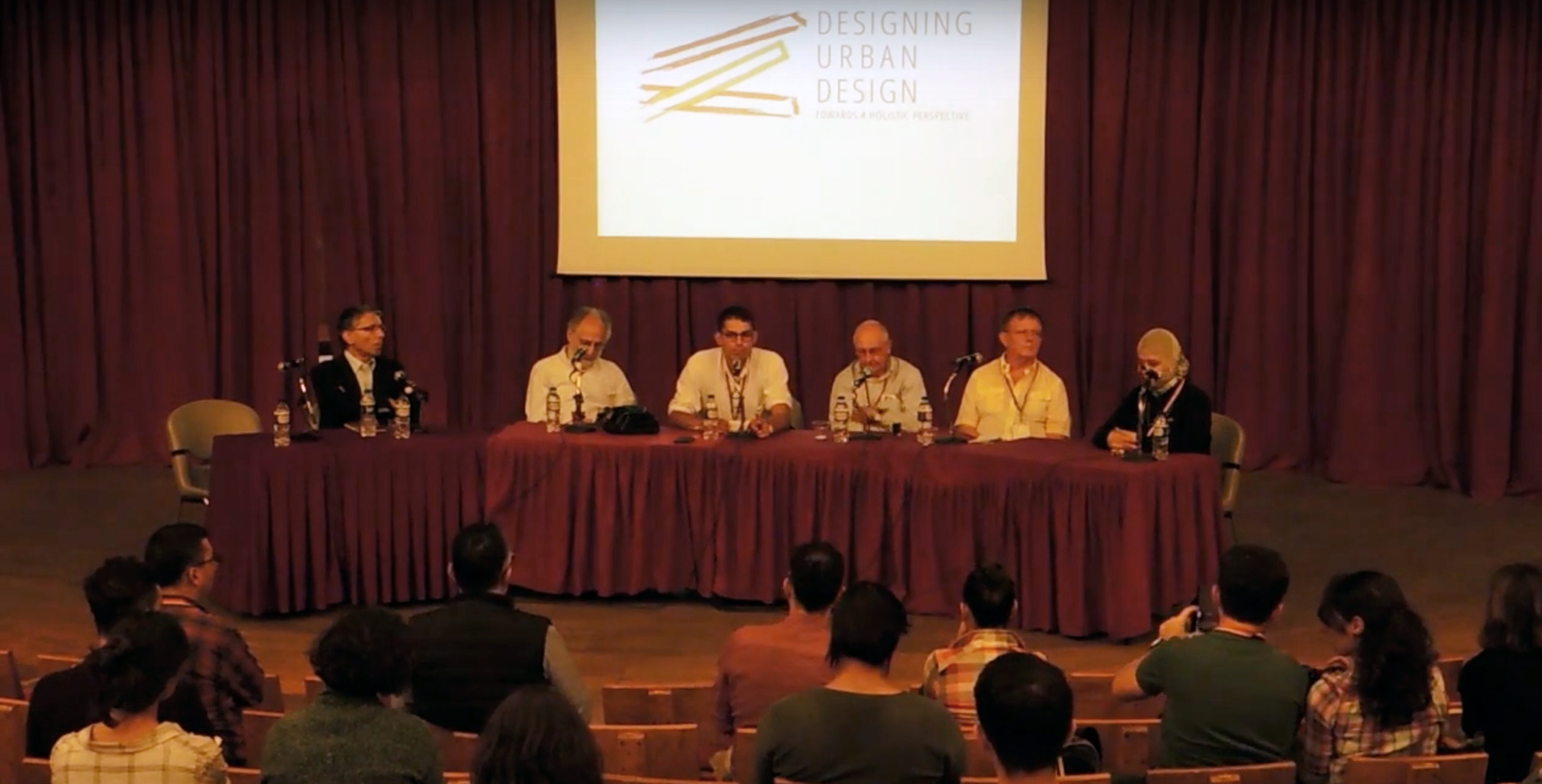 Closing session of METUDSYMP2016 at Faculty of Architecture Lecture Hall: Panel discussion with the keynote speakers.