This technique were used generally in old times and generally they represented the during war times. Some of these examples are shown following pictures. 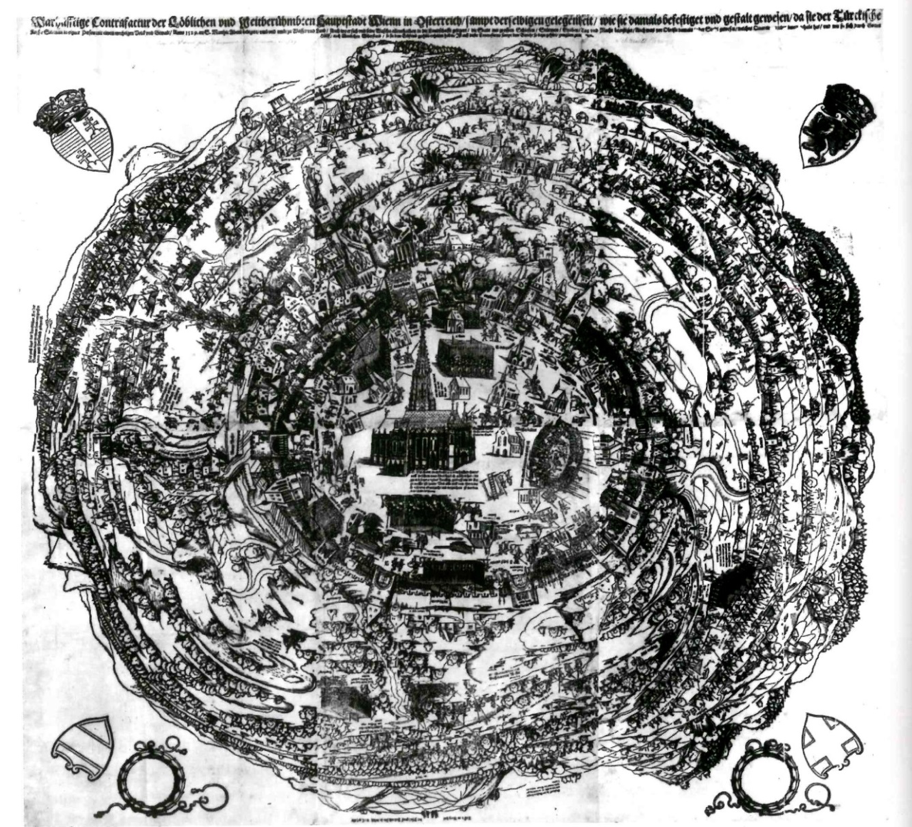 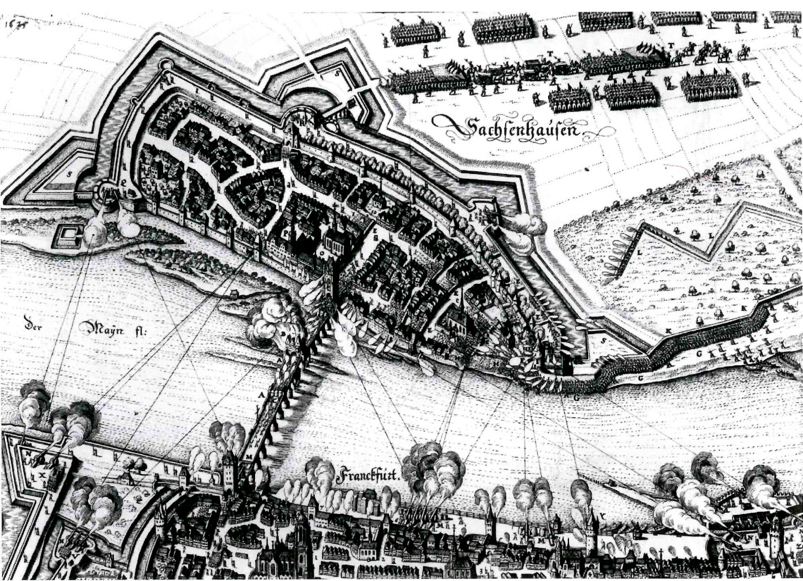 In cartographic representation techniques, some different data are used in the maps to show the several information about the war.

During the history, war maps have generally made up with tactics and strategies. Battle plans and strategic plans are used as a representation techniques. 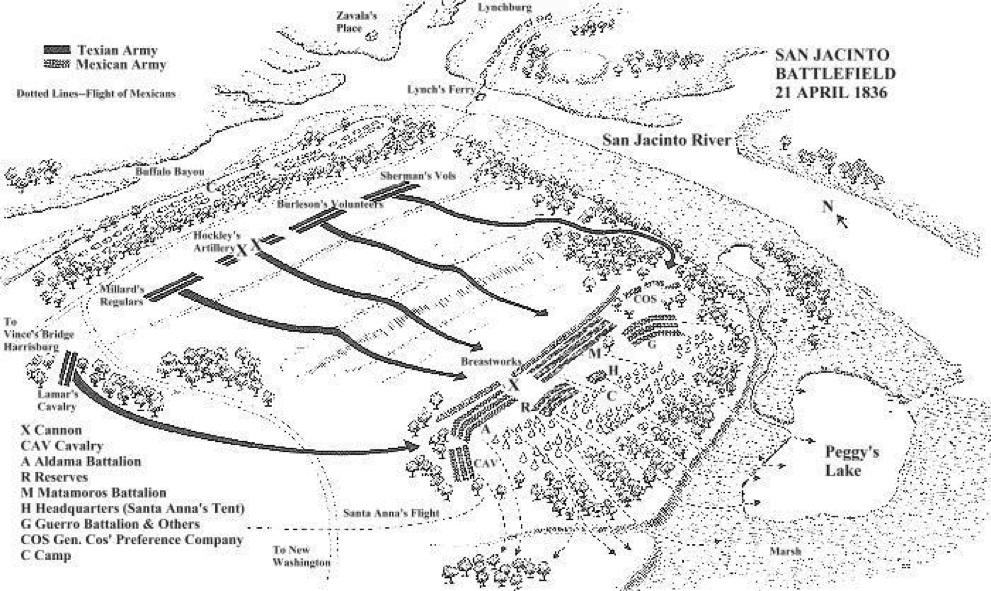 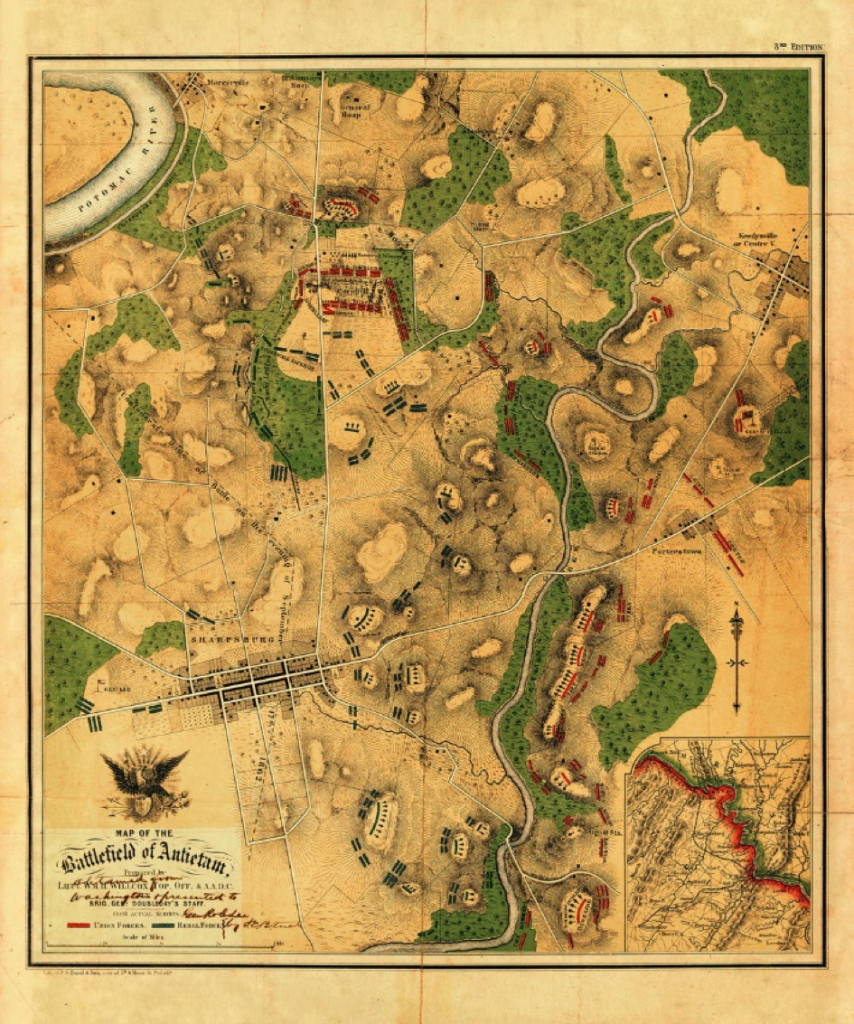 In some maps, to show the conflict situation several statistical information are used. Ethnicity, language differentiations, military expenditures or gender equality are shown in the following maps. 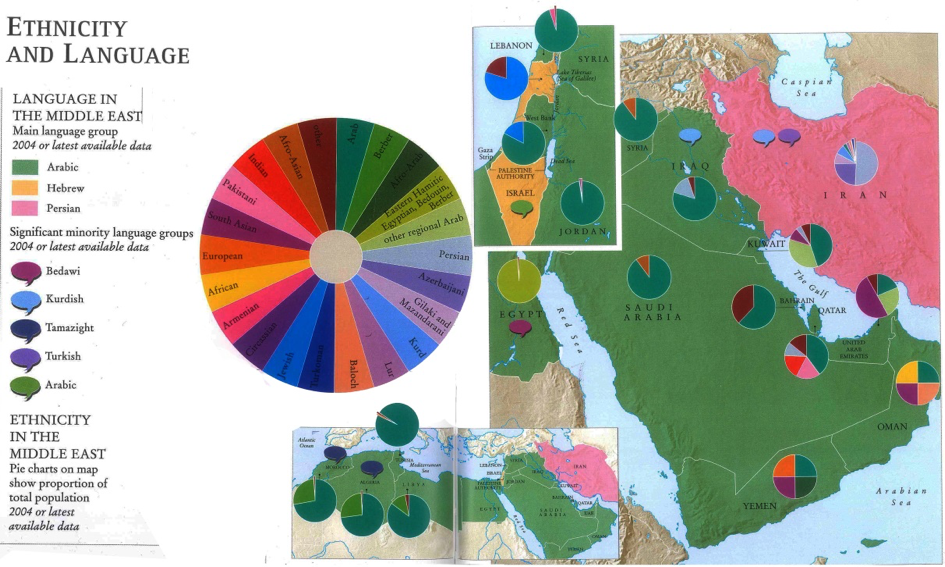 Such maps as follows, show relationships between the regions, countries or cities. Their conflict reasons and relations are demonstrated in these kinds of cartographic representations. 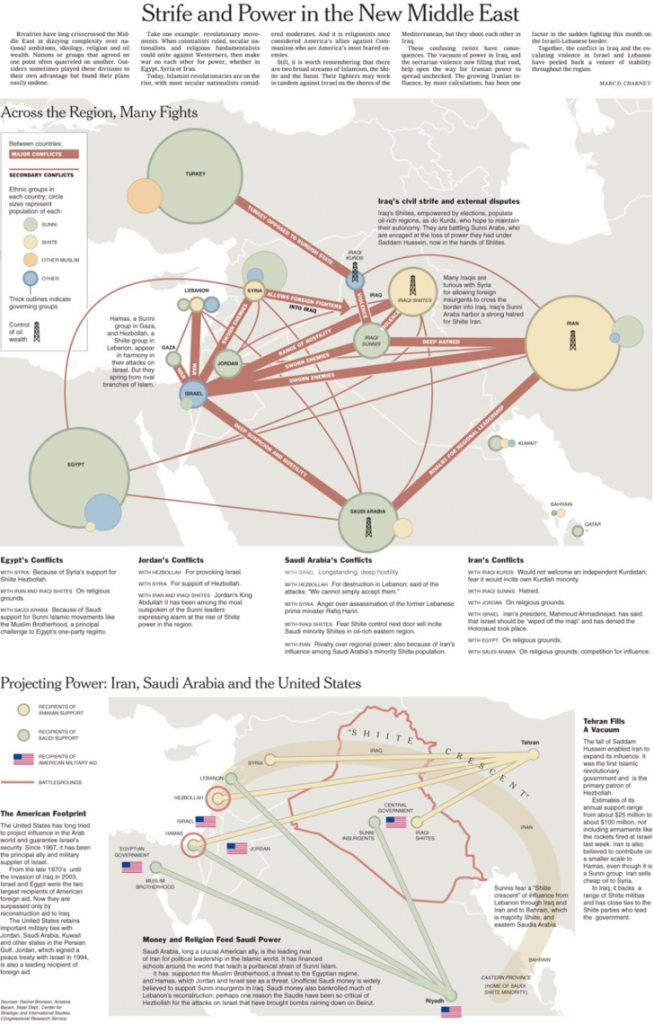 Conflict map of Misrata (Figure 7) shows the events during the siege in April 2011. It is a detailed map showing the events and the relations during war. Adding some information and different data, it can be perceived more easily. 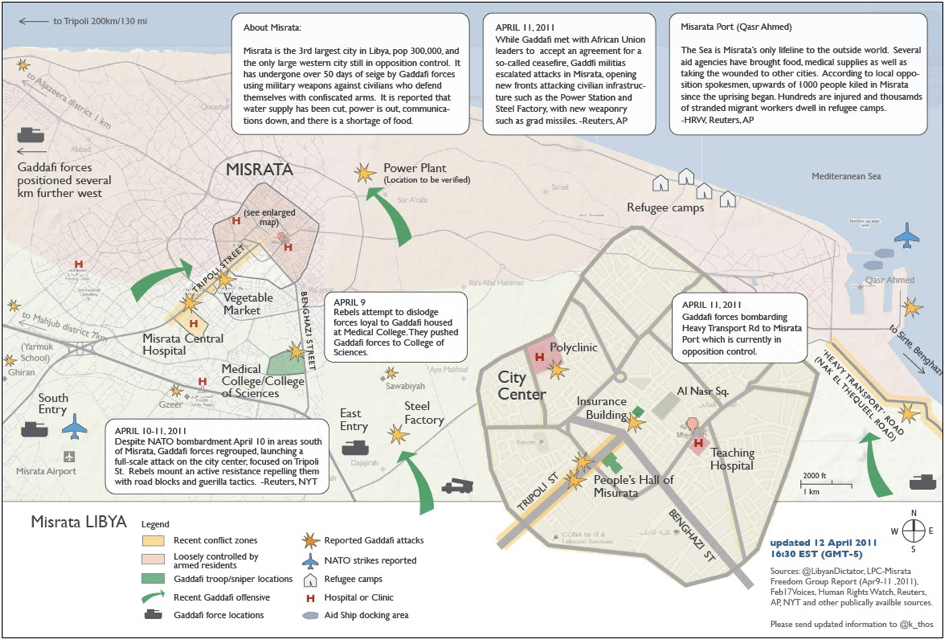 In some representation techniques, actors in the conflict are shown in the maps. One of the web site maps show that how the conflict in Syria and actors in this conflict evolved day by day with the Figure 8, Figure 9 & Figure 10. (Source of Figure 8,9,10 https://d3svb6mundity5.cloudfront.net/dashboard/index.html) In civil war of Liberia’s conflict map all conflict tools as mentioned before are used. 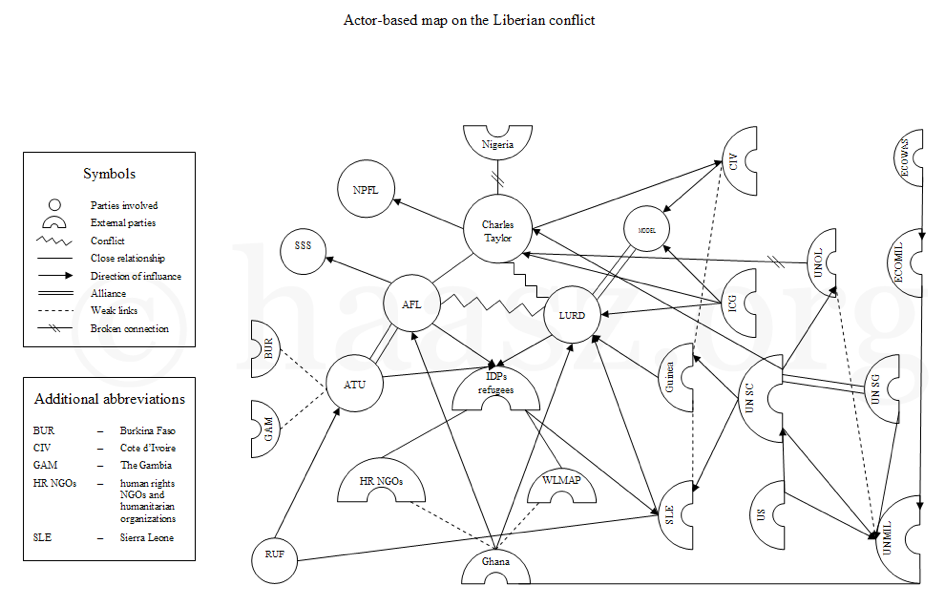 Infographic representations of war include some important information with some maps, actors, events.

The Great War 100 is described with statistical data. Especially during the conflict what happened can be understood from this representation. Several different techniques are used in one representation in Pearl Harbor Attack map. Both cartographic and pictorial visualization used in combination. Also some photographs and statistical data are included. Before and After Images in Scale of War 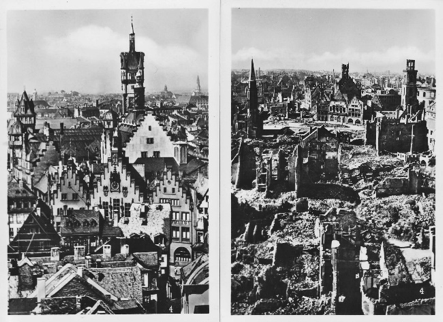 Cinema is another technique to represent the conflict. It is started to use for representation of the war especially in 1898. It was used for the representation of the power by the countries at the beginning. Then, their using has been changed in terms of the resulting of the important wars. To understand the changing of this usage of war film, some war films were observed in terms of their time and topics. Then a classification was made in terms of before war, on war, and after war.

In that sense, before the war, countries used war films to represent their powers and to start the war. The first war film is “Treining down the Spanish flag” which was used to represent the power of America upon the Spanish. In the film, there is no sound and moving scenes because of the technologic inability. After 1915, propagandist war films were made to affect the people and attract them to start a war. “Birth of a nation” is an example for that. An invasion was showed in the film. There is no shooting technique at that time. 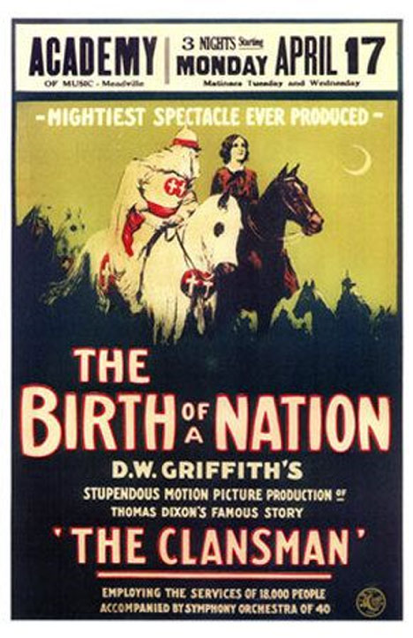 Figure 16. The Birth of a Nation (Source: http://www.leninimports.com/dw_griffith_p.html)

After World War I, war films were started to use for showing the devastating impact of the wars. “The Big Parade” was made in 1925 for this aim. Lives of diverge people and death of people were shown in the film. However, America used the cinema to attract people to join the army on war times. “The fighting 69th” is an example for that aim. After war towards the end of the 1950’s the war film genre really demonstrated its potential to offer impressive production of peace. “The Bridge on the River Kwai” is good example for this. Also, in this film we can see air shooting technique.

After the Vietnam War, war film genre in cinema was radically changed. Many films around that time communicated the American public’s disillusionment towards the war. “Apocalypse Now” is an example for this.

After 1980’s war film genre was changed and focused on old histories. Countries started to show their power via the heroes and we can see old cities in these films. For example, in the “Troy” we can see old cities, and the old war tactics to invade and defend to these cities. Moreover, these old historic films include different conflicts. For instance, religion conflict was represented via the city of Jerusalem (Kudüs) in the movie “Kingdom of Heaven”. Different communities and different religions were fight to get the Jerusalem which is an old historic city.

Also, old historic films were used to strengthen national feelings. “Çanakkale 1915” is an example for this. Modeling scenes in computers was started at these films. So, owing to this technique all scenes include big actions can easily be shooted. Also, using of computer in cinema changed the dimension of war films at that time. We can see futuristic war, army and cities in these films such as “Star Wars” and Dreed. These films also include the global problems of cities and they are used to represent their devastating impact to people.

After 1990’s, terrorist attacks on cities started and war film genre started to show paramilitary wars. In “Black Hawk Down” that kind of conflict is showed, city is defending by civil population from the inside and urban fabric is used a kind of shield.

Today we can see conflicts in the urban fabric from the media. For example “Ukrania Civil War Scenes” were given in the televisions. People used their telephones for these and we can easily find and show the civil conflicts which in the streets, homes and schools ext. Moreover, owing to new technologies such as drones, we can easily shoot scenes from the air. So, this technique was used to show the destruction of war in the Syria an Aleppo. We can easily find this kind of Drone Filming from the internet. 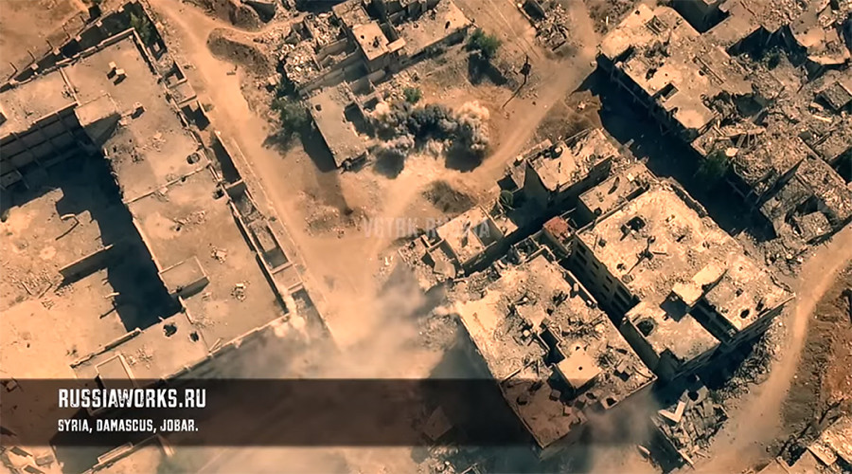 To sum up, cinema is powerful technique for representation the conflict. Owing to developed shooting techniques, we can easily make a kind of short movie for “Diyarbakır Sur içi” conflict. For this, the starting point of conflict and the process can be showed in the movie by gathering some scenes which were given in the news, photos from before and after. Also, new projects can be edited in this movie. So, we can easily represent the conflict of “Sur İci” by cinematic representation.